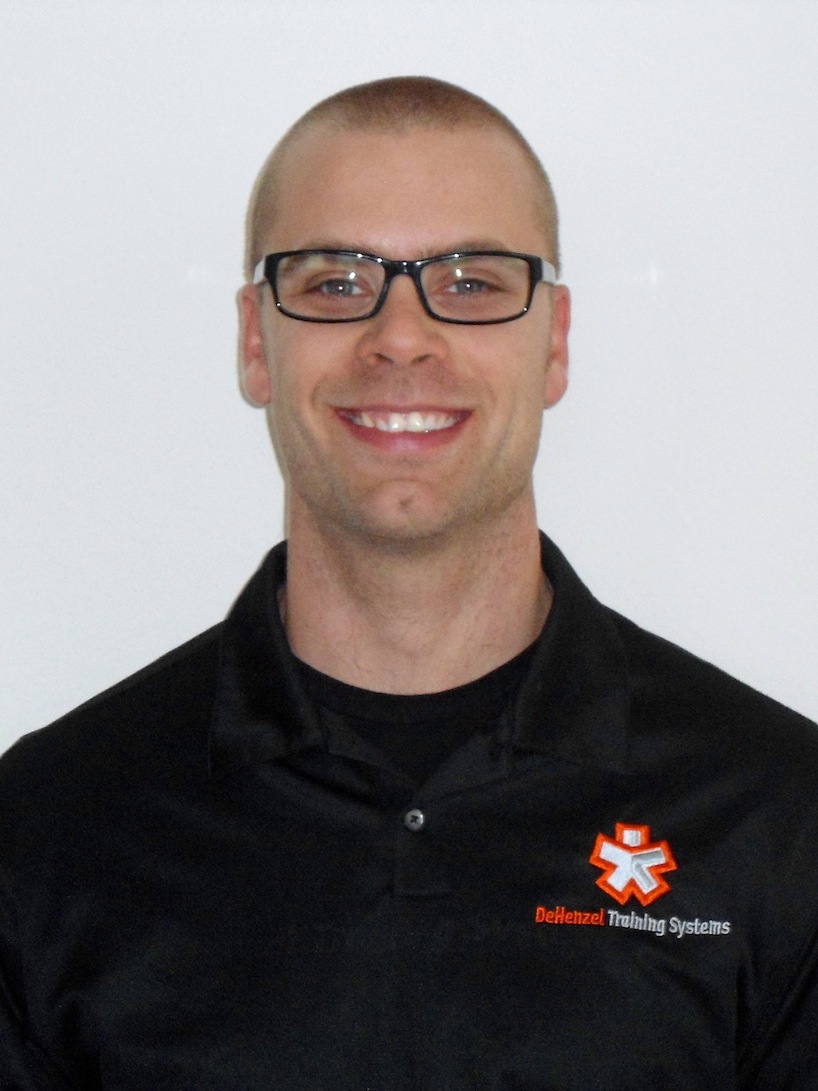 Jason was raised in Virginia where he spent his early childhood playing the drums. As a self-taught musician, Jason carried his passion for music through his early adult years, nationally touring for various rock bands, performing in sold out venues. It was through this experience, Jason learned the true meaning of discipline, dedication, and perseverance.

While drumming is still a huge part of Jason’s life, powerlifting has been equally as important. As a member of the Virginia-based powerlifting team, Team Force, Jason trains all year round, nationally competing in three major events: squat, bench press, and deadlift. As a powerlifter, Jason understands the importance of maximizing one’s potential through proper technique and exercise performance.

After moving to New York City in 2006, Jason’s passion for music was still great, however he searched for other outlets where he could combine his strong work ethic, desire to help people, and active lifestyle. Jason went on to pursue a career in personal training and became certified through the prestigious National Personal Training Institute (NPTI) in Vienna, VA. True to his teachings, Jason trains in the gym on a daily basis, striving to persevere and meet his own goals while simultaneously setting an example for his clients. He also enjoys the outdoors through hiking, canoeing, and camping.

Jason has trained some of New York’s most prestigious clients, including high-profile lawyers, advertising executives, movie producers, and musicians. He has also worked with a wide range of clientele, varying in age, physical ability, and limiting health conditions. Jason has been featured in a series of Russell Athletic Commercials, and has been highlighted as the featured lifter in a widely circulated T-Nation article, “10 Weeks to Squat PRs.”

Jason is an Annette Lang Pre/Post Natal Specialist and enjoys helping women navigate exercises during and after their pregnancies.  He has great experience working with clients wanting to achieve weight loss, strength gain, and overall health and wellness. He specializes in the utilization of high intensity circuits, weight lifting, boxing, and assisted stretching to achieve desired results. 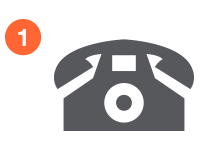 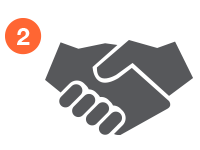